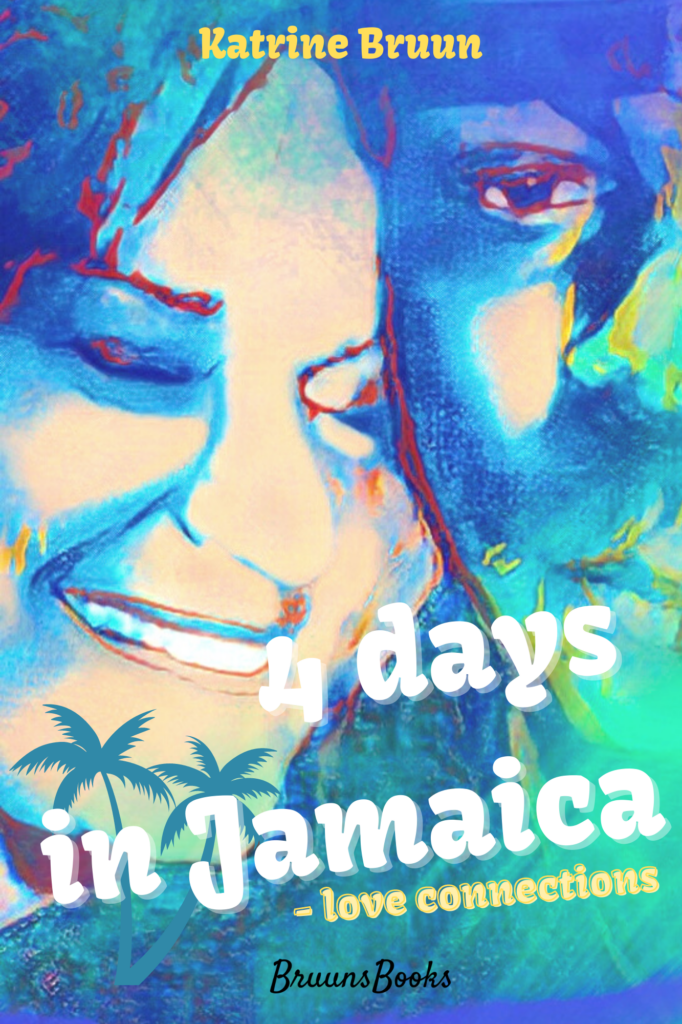 I woke up every night at the same time. It was around 4 am. I could feel him. He was right next to me. No words were spoken. Everything was quiet. He just lay there and looked at me. I felt as if he was looking into my soul. I couldn’t keep looking at him, nor could I look away. We are silent together like this for a while. I don’t know if it is only for a minute or for hours. Time does not exist in this reality. We are tangled up and I feel him all around my body and in my soul. Nothing can separate us. We are one.

That morning, I woke up early and as always, he was the first thought in my mind, and he stayed there the rest of the day. It didn’t matter what I did. It was such a different feeling. It was not like before, when I was “in love”. It was all consuming. We were love. But it was exhausting. And I could not find any logical explanation as to why I could feel this way.

Everything inside me tried to get close to him. Every time I wrote to him, he replied that he was just about to write to me. It was as if we were always connected somehow, and I started feeling him all the time. How was possible? Was I crazy? Is this how you lose your mind?

I woke up every night at the same time. Thought of him. Felt him. Sometimes a sentence came which I remembered as the first in the morning. Then the symptoms began. Sudden heat flashes, a feeling of being lost, of being in the wrong place, a longing for something and the overwhelmed by emotions. I could cry for no reason. And I hadn’t cried in years.

Things that meant a lot to me in the past did not matter anymore. I dropped superficial friendships. I was alone and often sat on a bench in nature and didn’t want to go home. It was as if I were part of nature. It felt like nature was calling me, telling me to stay. I connected with the threes and with all the beautiful nature around me.

What in the world is happening to me?

When we spoke, I felt so good. His voice made me feel calm.  It was a strange feeling I didn’t know. When we hung up, we were still so connected that I could not sleep. His voice was like a warm blanket that covered my body and wrapped me in love, warmth, respect and understanding. It was as if he understood me. Everything inside me was longing to be with him.

Could he have known it all the time? How could I have been so wrong? Why didn’t I take the chance? Was it too late for us now?